Quinn is cursed. Bobbi’s a magical screw-up. Together they just might save two worlds.

As ley-lines swell, thinning the veil between worlds, the witches of Hidden Coven guard their most precious resource—magic. Protected by dark wards and guided by a mad seer, the coven is still vulnerable to the attacks of a true demon intent on seizing the witches’ power. 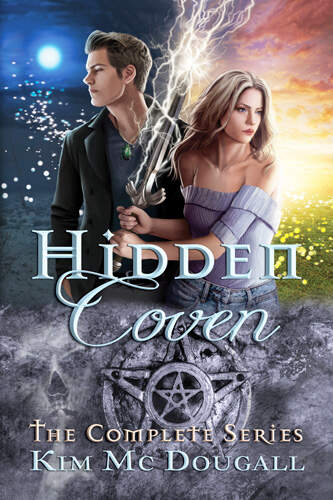 In this complete series of five novellas, Bobbi begins as a novice spell-caster, more powerful and dangerous than anyone guesses. She will have to become the warrior and protector that the divine Lady sees in her. She’ll lay her life on the line. She’ll even question her sanity. Is it all worth it to save a coven that doesn’t seem to want her?

Quinn has his own demons to fight, including his cold-hearted mother and a mystical illness that threatens to take him down. Together, Bobbi and Quinn confront the family secrets that set their story in motion long before they were even born.

No one can stand alone against the coming darkness.No witch can hide any longer.

The Complete Series includes all 5 novellas in the Hidden Coven. 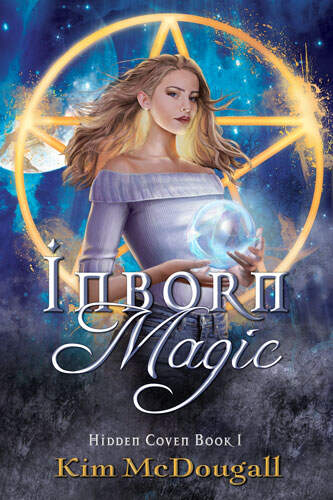 It should have been a simple spell. Light into heat, heat into flame. How did it all go so wrong?

Only the Mistress of the Hidden Coven can save her, but Quinn doesn’t want to let a stranger past the coven wards. It’s his job to keep strangers out. Especially when a demon is hell-bent on stealing their most precious resource—magic.

Can Quinn lower his shields enough to let Bobbi in?

Can Bobbi trust these witches to help her tame the wild magic inside her?

Shop eBook
Read it FREE at these retailers: 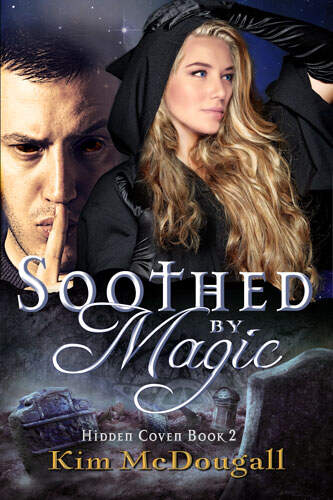 Something is wrong with Bobbi’s new boyfriend. Where did she find such a loser? Her new romance completely blindsided Quinn.

Is he jealous? Hell, yes. And with the demon’s agent loose in Ashlet, he’s scared too.

Now he has to bring four powerful witches and two civilians together. Can he convince them that the threat is real, and not just to his love life? Or will Bobbi be forced into a deadly blood rite that will unleash a demon on the world?

Quinn will break all the rules to make sure the coven stays hidden, to make sure Bobbi is safe. Even if it’s in the arms of another man. 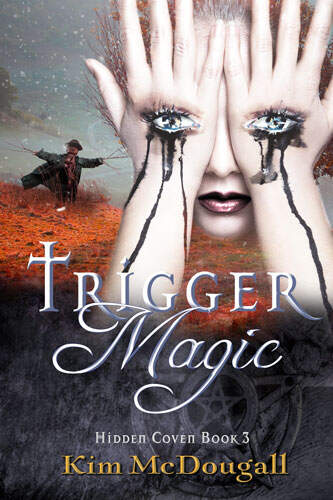 Barely over the trauma of her father’s last attack that left her broken in body and spirit, Bobbi sees demons hiding in every shadow. But some shadows hold real threats.

With no one else to turn to, she seeks an alliance with the Hidden Coven. But the witches don’t trust her. Why should they? Her ignorance nearly let a demon into their world.

Quinn’s polite manners tell her that he wants to keep his distance too, and his cold shoulder hurts more than anything.

Bobbi’s fate now lies in the hands of the Goddess, the coven, and a man whose heart she already broke twice. She’ll have to learn to master her unruly magic—and fast—if she and the coven are to survive. 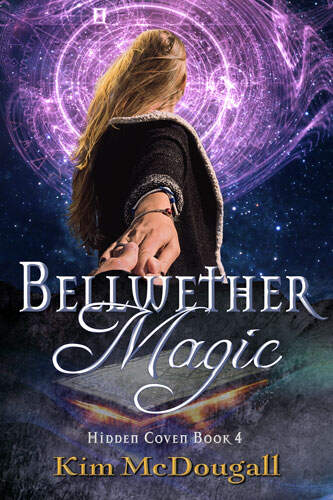 There’s a hole in the world. And it’s Bobbi’s fault. Now she’s trying to clean up her mess.

With a band of alien imps to round up, a booby-trapped grimoire to decipher, and the ever-looming menace of her demon father hanging over her head, Bobbi doesn’t sleep much these days.

Quinn’s world is unraveling too. As his body weakens from illness, he holds on tight—sometimes too tight—to the precious moments they have left together.

Those problems pale in the light of the divine Lady’s call to battle. Now Bobbi must choose between her biggest threat and her greatest love. 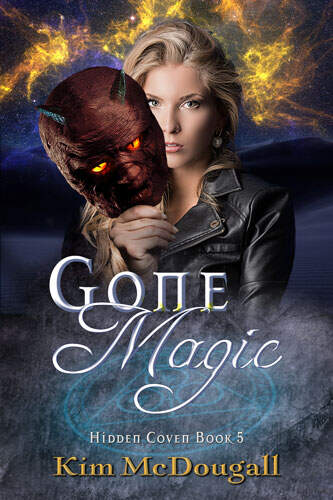 What waits beyond the rift? More demons? War? Maybe answers for Bobbi who still struggles with the dark magic growing inside her.

With friends and allies behind them—including the divine Lady and a group of mystical natives who can cross the veil between worlds—they race to the hellish epicenter where Bobbi's story began.

The grueling journey leaves Bobbi and Quinn little time to renew their strained bonds of love. Each will have to face bitter truths if they hope to have a future together—a future free from the perverse and all-seeing eye of Koro.
Is it a suicide mission? Probably.

How can a small band of witches stand up to a true demon in his own realm?They have to try. The fate of the coven and two worlds rests on their shoulders.